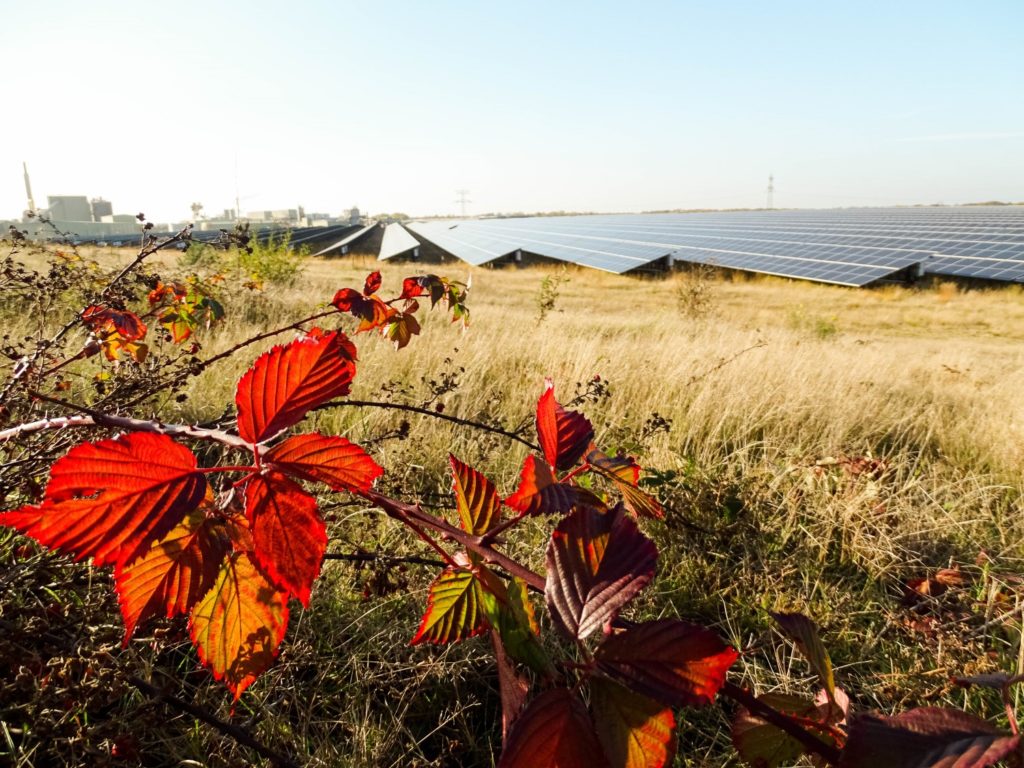 CVE, the French independent producer of renewable energy, has finalised the acquisition of two ground-mounted photovoltaic plants with a total power of 47 MWp from Solarcentury, the London-based international solar developer. These are significant acquisitions for the CVE Group, which has demonstrated its dedicated M&A team’s expertise. With this transaction, the Group adds two new projects to be built on brownfield sites.

CVE has acquired a plant in Lourches, Northern France, as well as one located near the communes of Marigny and Gaye, in La Marne. These are ground-mounted plants which will produce 17 GWh and 34 GWh per year, respectively, or the equivalent consumption of 11,000 households.

The audits were carried out in-house by CVE’s own teams during the acquisition process, without any outside consultants. These acquisitions are a perfect example of CVE’s ability to pursue its external growth strategy in an increasingly competitive, demanding environment. The Group’s external growth operations are helping it achieve its goal of having an installed power capacity of 2.3 GWp by 2025. At the same time, CVE is pursuing the development of its own photovoltaic, biogas, and hydro plants in order to finance, build, and operate them in the long term.

Fréderic Fortin, Director of Mergers and Acquisitions for CVE Group said: “CVE’s ability to close these deals in a short space of time, particularly owing to its in-house technical, legal and financial skills and its dedicated mergers and acquisitions team, has been a significant asset for the acquisition of these two plants, which will enter operation in the first half of 2021. Because they are built on brownfield sites that respect biodiversity, these assets fit well with CVE’s environmental choices.”.

Sebastien Darche, General Manager of Solarcentury France said: “Solarcentury is pleased to have worked with CVE to progress these projects which are important to the energy transition in France. The use of brownfield land, the focus on improving biodiversity, and the level of community investment, are attributes that make Lourches and Marigny examplar solar plants.”

Indeed, the construction of these two power plants gives a new industrial life to a former coking facility in Lourches and a never-used NATO airfield in Marigny. Out of the 200 total hectares of Marigny’s former airfield, about fifty will be devoted to the construction of the solar plant. For the remaining land, CENCA (a local environmental conservation group) will take measures to protect threatened species over the next thirty years. This partnership developed by Solarcentury shows how projects like these can fit perfectly with environmental protection and enhancement.

The community will also have a big stake in these projects through crowdfunding. For the Lourches project, which won the second phase of the Energy Regulatory Commission (CRE)’s call for tenders, CVE will crowdfund circa €800,000 from citizens of Northern France; allowing the community to shape the energy transition and directly benefit from its economic impacts through a fundraising effort that will begin in November and end on December 31, 2020.

About CVE: The CVE Group is an independent French producer of renewable energy across multiple countries and sources of power. CVE develops, finances, and builds solar, hydro power plants and biomethane units to operate them on its own for their entire lifespan. The Group’s goal is to provide sustainable responses to the energy and environmental needs of businesses and communities, in a direct energy sales model. CVE is certified ISO 9001:2015 and ISO 14001:2015. Based in Marseille, with 5 regional offices, CVE has an international presence in Africa and through its subsidiaries in Chile and North America. Its photovoltaic facilities with a power of 300 MWp produce over the course of a year, the equivalent to the electricity consumption of a city of 220,000 people. The company employs 185 employees for projected energy sales of €60 million in 2021. For more information: www.cvegroup.com
Press contact: cecilia.marguin@capvertenergie.com  +33 6 29 58 45 86 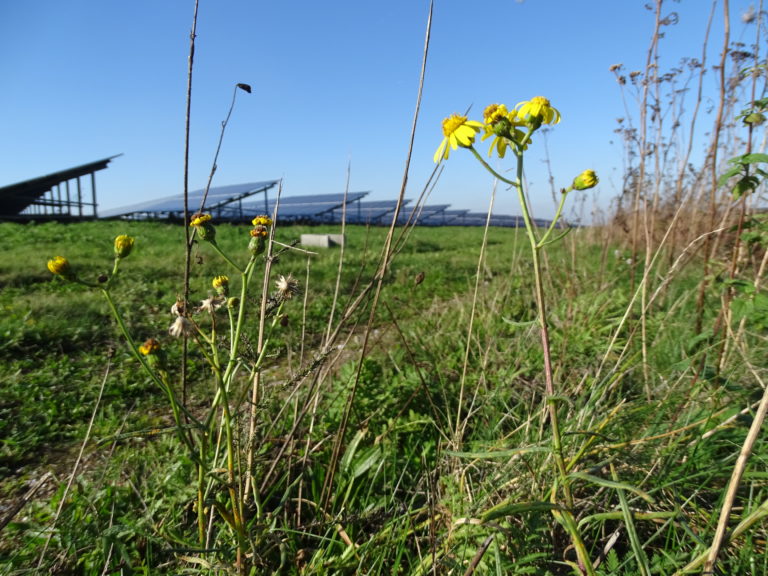 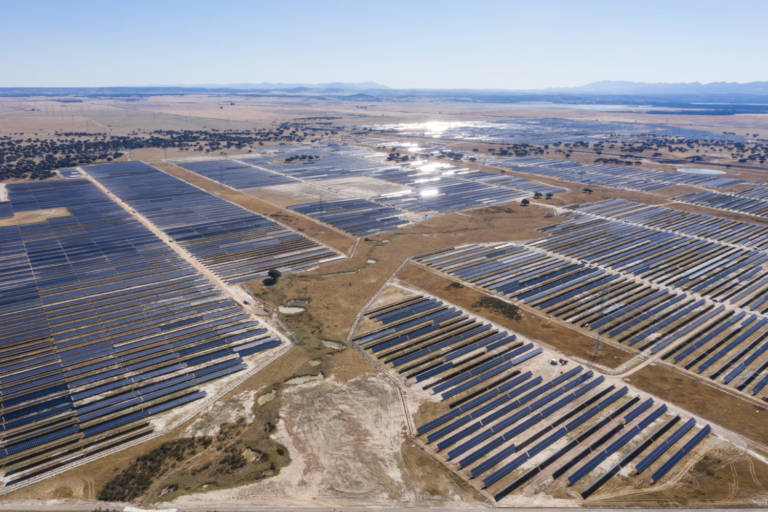