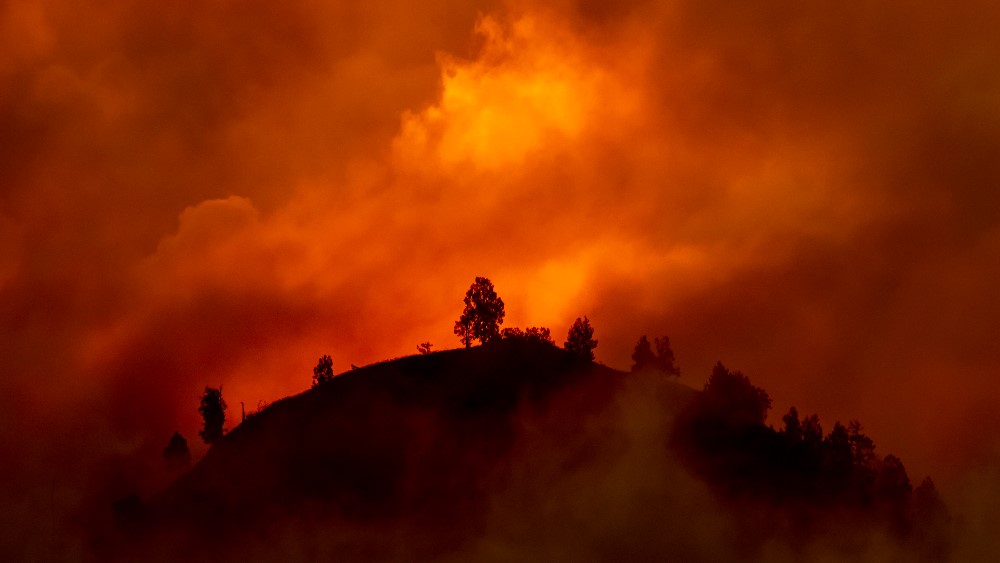 David Edwards, Solarcentury Strategy and Resources Director, takes us through the numbers.

The Earth’s carbon budget is rapidly expiring. Since the Paris Agreement, world leaders, major corporations and financial investors have talked much about the importance of transitioning to a decarbonised global economy. However, their ongoing subsidising of and investment in fossil fuels is already pushing us dangerously close to the perilous 1.5-degree warming limit which would trigger irreversible climate chaos.

It is increasingly clear that in order to avert catastrophe, we need to make the fastest economic transition in human history. An immediate industrial revolution in which all world leaders commit to delivering net zero carbon within the next decade – by 2030 not 2050 – if we want any hope of saving our planet.

This will not come cheap. Trillions of dollars need to be invested over the next decade to avoid a certain climate disaster, predominantly in solar energy. According to Energy Watch Group and LUT University, solar has the potential to produce 69% of the world’s power in a 100% renewable global energy system[1]. If we can get there, that means solar alone could reduce global carbon emissions by roughly half compared to their levels today[2], effectively delivering the rapid decarbonisation our planet so desperately needs. And it can be rapid – solar projects can be delivered far more quickly than fossil fuels or nuclear.

The scale of this investment pales into insignificance when compared to the environmental and economic cost of inaction – and because renewable energy requires no fuel, there are only marginal costs involved once the investment is made.

This is not something we can afford to delay. The Global Carbon Project reports that fossil fuel emissions today account for nearly 70% of global emissions[3]. Quite simply, if this level of CO2 emissions continues unchecked, we will exceed the remaining Paris Agreement carbon budget within just 10 to 15 years, leading to an irreversible climate disaster. Global warming will become self-perpetuating, making our climate increasingly unstable and chaotic, pushing us past the point of no return. And the economic impact of this would be catastrophic.

According to Moody’s, if carbon emissions are not drastically reduced and global temperatures increase beyond the Paris Agreement’s 1.5-degree warming threshold, this will cause irreparable global economic damage costing a staggering US$54 trillion[4]. In 2017 alone, extreme weather events caused by climate change cost the US economy more than $306 billion[5], while the latest forecasts predict that the regularity, intensity and costs of such events are set to accelerate, driving more than 100 million people into poverty by 2030[6] unless urgent precautions are taken now.

However, it doesn’t need to be this way.

If we can convert to a 100% renewable global energy system, carbon emissions from energy will drop to zero, saving around 33 billion tonnes of CO2 from entering our atmosphere every year[7], while keeping global warming below the Paris Agreement threshold. In fact, the latest forecasts show that global emissions could more than halve by 2030[8] based on existing market-ready solutions and behavioural change alone, with solar leading the charge.

Solar is already one of the cheapest sources of energy in the majority of markets worldwide, with its costs of production plummeting by c.80% over the last 10 years alone[9]. In fact, the latest figures from BloombergNEF reveal that more than two-thirds of the global population today live in countries where solar or wind (if not both) are the cheapest source of new electricity generation[10], and increasingly they are approaching the cost of existing conventional plants.

But, with solar currently accounting for just 3% of the global electricity mix[11], this transition can only be achieved quickly enough through major systemic change and the right political will.

The problem stems from those in power. The energy sector has already reached a tipping point on price, where the current global energy system based on fossil fuels and nuclear can no longer compete with renewables on cost.

And yet across the world, coal, oil and gas currently receive more than $370 billion each year in subsidies compared with just $100 billion for renewables[12]. To have any hope of decarbonising our planet in time to prevent a climate disaster, we must – on a global scale – put an end to this state support and new investment in fossil fuels, and re-balance our priorities to commit $1 trillion every year into the renewable energy transition.

It’s a decision we cannot afford to delay.

Experts have long warned that we are heading towards a once-in-a-lifetime global economic recession, which will affect the majority of economies, industries and jobs around the world[13]. If we stay on our current pathway and continue investing in fossil fuels as we do today, we are effectively funding our own downfall, at a cost of US$54 trillion in irreparable global economic damage.

The alternative? Invest $10 trillion over the course of the next ten years in our shared low-carbon future and receive not a net cost, but a global economic boost from benefits including job creation and tax revenue, according to groups such as Carbon Tracker and the Global Commission on the Economy and Climate. That’s in addition to the added bonus of decarbonising our planet, creating a sustainable global energy system and giving future generations hope for the future.

We stand on a knife edge, perilously close to reaching a tipping point on climate chaos. And yet the solution is well within our grasp. It’s time to move on from the past and stop funding fossil fuels once and for all.

As a society, we now have two choices. We can continue to subsidise fossil fuels at £370bn ($475bn) per year, ensuring the continued devastation of our environment and bringing at least $1 trillion per year in further hidden costs[14] – effectively meaning that each $1 sunk into subsidies results in a total cost of at least $3 to society. Or we can invest that $1 trillion per year liability in renewables[15], meaning that each $1 invested helps us to protect our planet while meeting our energy needs at limited extra cost – as well as creating additional net economic benefits such as job creation[16].

It couldn’t be clearer that the benefits of meeting our climate targets vastly outweigh the costs of failing to do so. Continuing to subsidise fossil fuels would be economic madness. We must now focus all our energy and resources on rapid decarbonisation and reaching net zero by 2030. No other existing technology can decarbonise our planet as quickly and cost-effectively as solar can.

[12] International Institute for Sustainable Development, Fossil Fuel to Clean Energy Subsidy Swaps: How to Pay for an Energy Revolution, p2