How to build the biggest solar farm in the Netherlands? 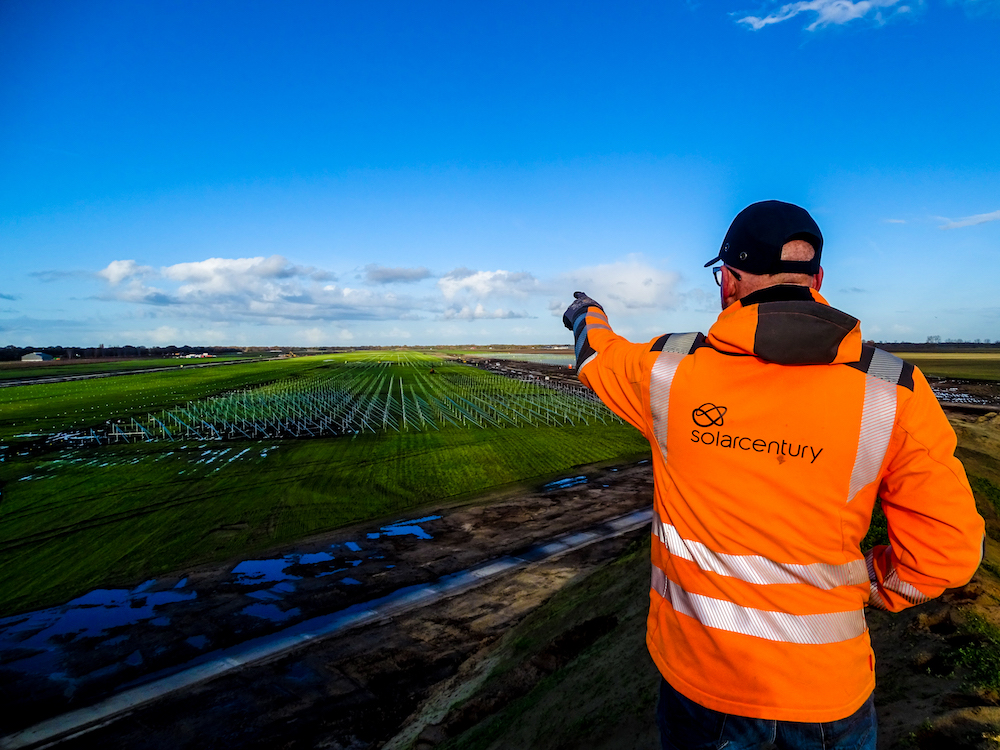 On a sunny morning in November, we arrive at the Vlagtwedde solar farm construction site to meet Thijs Martens, who is the project manager of what will become the largest solar farm in the Netherlands. His passion is clear when he talks about building solar farms – he is a real expert in the development of solar energy, an industry he’s been working in for over 22 years.

In this blog, he shares what the construction of the largest solar farm in the Netherlands involves.

From a birds-eye view, it’s hard to imagine that over 350,000 solar panels will be installed here within a year. The now muddy, flag-covered terrain looks like a festival muddy pond. That muddy pond is home for Thijs Martens this year. The scope of the project is what appealed to him when he was appointed to do this job. 350,000 solar panels will be installed on more than 110 hectares. Together they provide around 104,000 MW of capacity, sufficient to supply electricity to over 30,000 households. That’s almost three times the number of households in the municipality of Westerwolde, where the town of Vlagtwedde is situated.

Previously, Solarcentury Benelux built Ameland and Budel solar farms. Budel was the largest farm in the Netherlands at the time of build. Vlagtwedde solar farm is larger still, and Thijs is the one steering its construction. 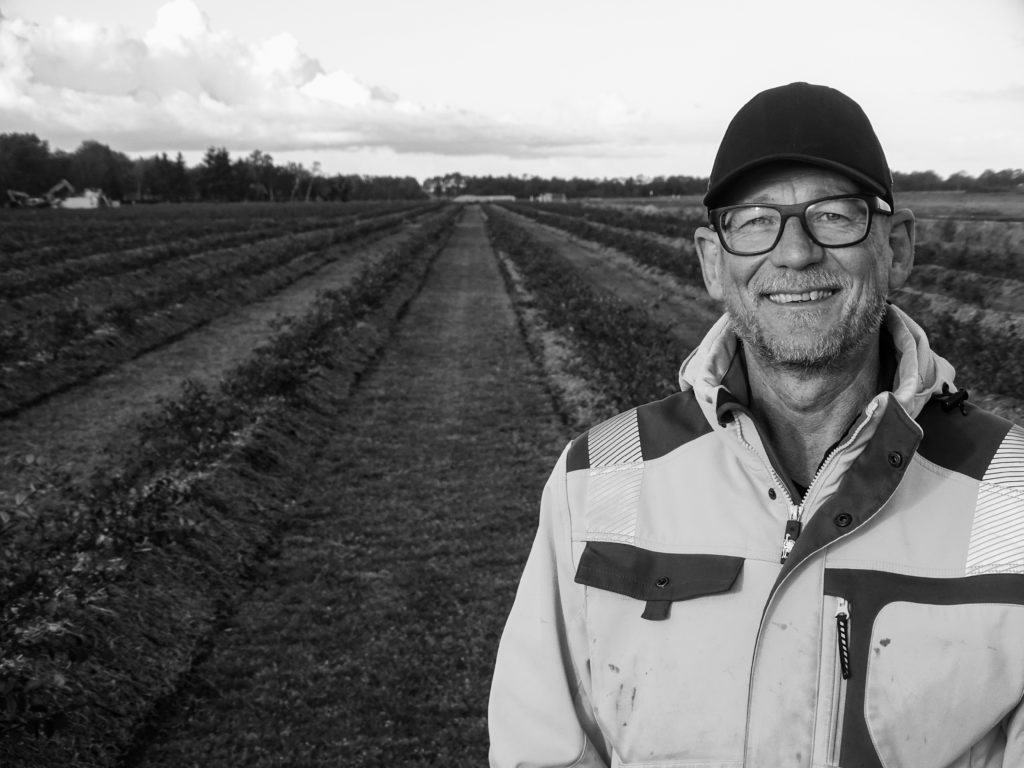 So far progress looks good for the Vlagtwedde solar farm. Thijs is convinced that it will be delivered and connected on schedule, and will, therefore, deliver sustainable solar electricity to the electricity grid as predicted.

”I don’t see any major technical challenges, because they have largely been removed during the planning phase. Of course there are always some smaller issues that you encounter, but I am looking forward to that. For example, new drainage channels and paved roads have been installed on this project to make construction and maintenance easier and faster in the future. The sides of the canals suffer from erosion due to heavy rainfall. We have to solve this even though this is outside of our comfort zone.”

Thijs knows from experience that he’ll be putting his full weight behind this project: “I am a Solarcentury Project Manager, which may sound like an office job, but I am literally standing with my feet in the mud. Some project leaders don’t have to stand up in their roles, but that’s not how I work.”

The loneliest job of Vlagtwedde

On the wet, muddy terrain there is just one person that catches your eye, he runs the risk of being forgotten. The loneliest job of Vlagtwedde solar farm is to place over 30,000 flags over an area of 110 hectares. With music playing in his headphones and armed with GPS equipment, Diego Miguel Satostegui walks over 20 km every day to put flags in different colours in the ground. Thijs tells us: “This task is incredibly important, because it sets the foundation for the entire project. The flags are the guide to the rest of the construction.” And there are similar such roles: “People may also spend days at a single end of the site working on assembly work, such as fixing bolts and nuts.’’ 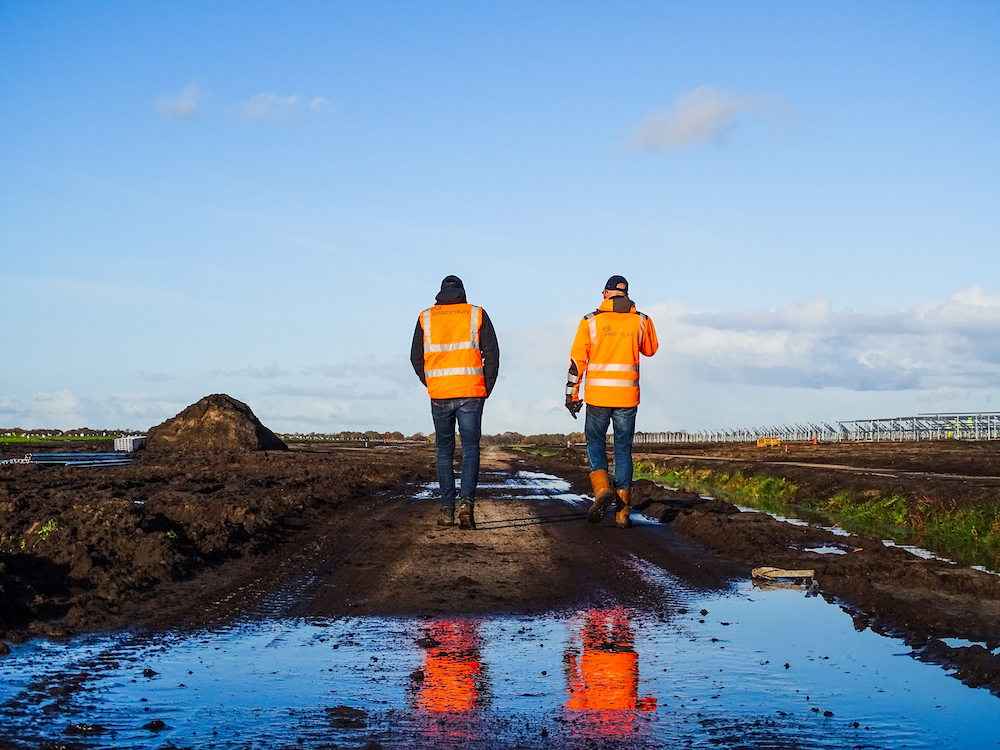 You would be wrong to think that the project is ‘finished’ when the solar farm is operating. Solarcentury is responsible from A to Z, partnered with Vlagtwedde solar farm from the first sketches until the last solar panels have been removed from the land, some 30 years later. Until then, it’s a matter of monitoring, security and maintenance, so that the solar farm can work at full efficiency to supply as much clean electricity as possible to the grid.

The moment the solar farm is fully constructed will be the moment that the work for Thijs is done and he will be able to hand over to an asset management colleague, who will carry out all inspections and repairs until the end of the contract.

A view of the future

Thijs is positive. It is full speed ahead for Solarcentury, which has grown from ‘’two and a half men to a mature company.” Over the years, Solarcentury has developed a strong and respected reputation and a clear strategy – and that is, according to Thijs, “the power of the company.”

Solarcentury sees solar energy as the solution; a way to provide clean green electricity to all sectors. Everything we do here contributes to a zero-carbon future and a planet in harmony with its inhabitants. We have a global perspective, working internationally, yet we deliver our results at a local level in cooperation with local communities, local stakeholders and with a focus on the local biodiversity.

This also applies to the Vlagtwedde solar farm, where a 24-hectare blueberry grove and a 4-hectare flower meadow are being developed. In addition, Solarcentury continues to donate 5% of its net profits the charity it founded, SolarAid, who work to help poor communities in Africa gain access to clean, solar energy. 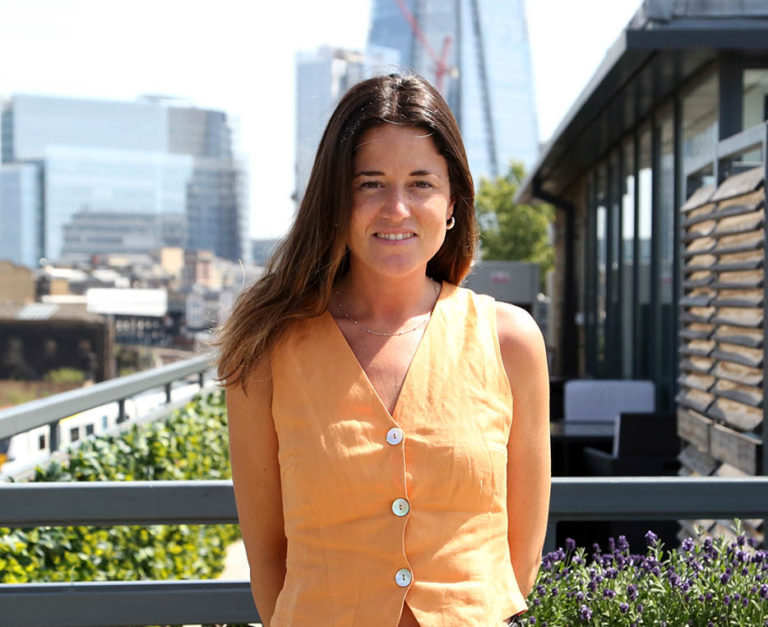 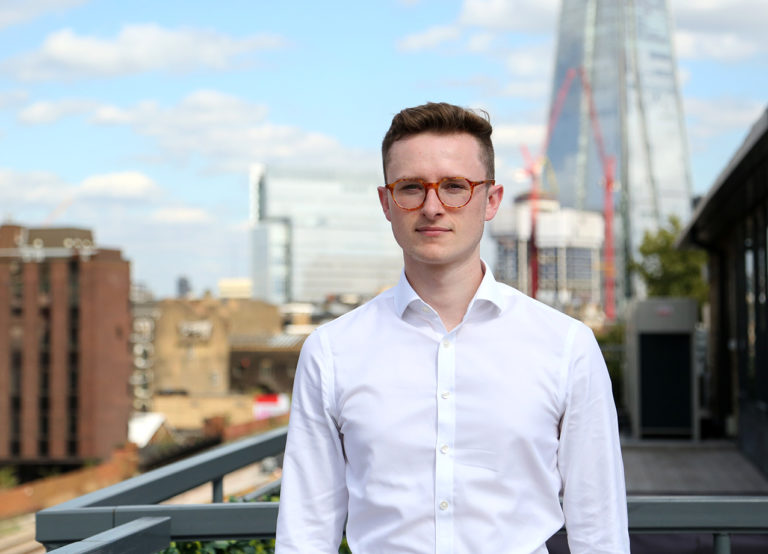 Day in the life of Peter Allen, Asset Manager