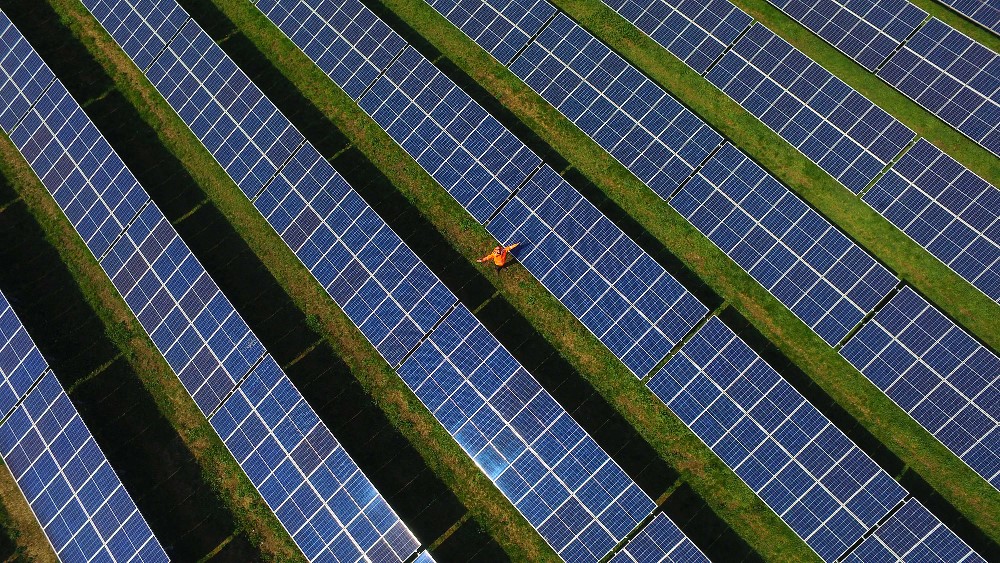 Solarcentury has received the grid access permits for two solar farms in Castellón and Alicante on the East coast of Spain, adding to those obtained last November in Turís and Alborache. The four Spanish sites will generate a total of 980 GWh/year, equivalent to the annual energy consumed by 290,000 local households.

Collectively, the projects will prevent the emission of 290,000 tonnes of CO₂ each year and will be accompanied by a strong environmental and social commitment. The four projects are expected to create more than 1,000 jobs during the construction phase.

These developments support the strategic importance of the Valencia region for Solarcentury, as they represent nearly 25% of the company’s planned investment in Spain over the next few years. The Spanish portfolio of projects under development totals 2GW.

Solarcentury has built some of the main solar farms in Spain together with its German partner Encavis AG. Talayuela Solar (Extremadura) is one of the most important photovoltaic projects in Europe, with a power generation capacity of 300 MW. They also partnered to develop Cabrera Solar, totalling 200 MWp in Seville.