– 41,000 solar lights sold during the year, taking the total to 2 million since established by Solarcentury in 2006, bringing clean light to over 10 million people, saving an estimated 21 million tonnes of carbon dioxide emissions and saving some of the world’s poorest families c. £300 million in fuel costs.
– Solarcentury to make donation of £528,527 to SolarAid, 5% of its net profits for FY 2019.

Five projects with combined capacity of 750MW expected to be ‘Ready to Build’ in the new financial year to March 2020.

“I am delighted with the excellent results we have delivered over the past 12 months, which marks further progress in our international growth strategy launched four years ago. Through our focus on global expansion across Europe, Latin America and Africa, we are increasing the accessibility and production of solar power at all scales from homes and commercial and industrial rooftops to solar farms, in our mission to make a meaningful difference in the fight against climate chaos and bring positive power to all.

“We now develop, build, operate and own some of Europe’s largest solar farms, have become the market-leading provider of solar systems to corporates in Africa and have a large and growing global development pipeline, which currently stands at 5GW. With continued strong trading momentum, we are on track to double our profits in the current financial year and look to the future with great confidence.

“There are huge opportunities for Governments around the world to create a cheaper, cleaner energy supply, while also unlocking a raft of new jobs. With the UK Government recently committing to net zero carbon emissions by 2050, now is the time to put solar on a level playing field with other energy generation technologies. The world must now stop subsidising fossil fuels and set itself on an urgent net zero pathway, essential not just for the environment but for the survival of the economy and society as a whole.

“Solar is proven and ready to be deployed at speed and significant scale, while also now being one of the cheapest and most economical sources of energy in the majority of markets worldwide. A wealth of scientific research has already shown us that action must be taken urgently to combat climate chaos, and these compelling economics underline how solar can play a key part in the global energy transition.”

During the year, revenues from international project business increased by 119% to £91.3m (2018: £41.7m), driven by large-scale projects including the construction of the 44MWp Budel solar farm in the Netherlands and the sale of majority stakes in 500MWp of projects in Spain (Talayuela and La Cabrera).

Our residential business continued to expand, with revenues in the division increasing to £10.9m (2018: £5.9m). During the year, the Group’s global framework agreement with IKEA Group to sell residential solar systems to homeowners continued to grow strongly, with a partnership with IKEA Germany commencing in January 2019.

With a strong unlevered balance sheet including circa £20m of cash, Solarcentury continues to be financially robust thanks to its experienced management team, who have successfully navigated the company through fluctuating markets with a nimble and focused approach to long-term profitability.

The solar industry is undergoing a genuine step change, as the long-awaited era of subsidy-free solar becomes the new reality. In the UK this transition is only just getting started, but in other markets such as Spain, subsidy-free solar is already feasible. The 300MWp and 200MWp developments which Solarcentury is preparing to build in Spain serve as a model for how a new focus on markets no longer reliant on Government subsidies has fundamentally changed our approach to development. This new approach provides a roadmap for subsidy-free solar development in other key markets including the UK, Italy and Germany.

As a result of technological innovation and falling costs, solar is now the cheapest and most economical source of energy in the majority of markets worldwide, including the UK. According to analysis by Energy Watch Group and LUT University, solar can provide 70% of the world’s total energy by 2050, with the Global Alliance for Solar Energy Research Institute predicting that 10TWh of solar generating capacity will be produced globally by 2030 a 20-fold increase on today. In Europe alone, it is forecast that this exponential growth in solar could create c.1.5 million jobs by 2030, of which c.200,000 will be in the UK.

But to take advantage of the myriad of opportunities offered by solar energy generation, Governments around the world must embrace the ongoing shift to an electricity-based system, build on the current momentum – not put the brakes on – and remove all remaining policy barriers to put solar on a level playing field with all other energy generation technologies. This is particularly pronounced in the UK, where recent research shows that installed solar capacity could increase by more than six times by 2030. This is equivalent to 20% of the UK’s electricity demand and, by comparison, is more than double the 35GW of solar that the UK opposition Labour Party recently committed to delivering over the same period.

Solarcentury is changing the world of energy – environmentally, socially and economically – by helping people and businesses across the globe access and produce solar power.

The Group’s strategy has evolved over recent years in response to changing local market conditions; most notably changes to energy legislation in the UK. As a result, since 2015 the Group has become truly global, focused on developing, building, operating and owning solar and storage projects across Europe, Latin America and Africa. This has enabled Solarcentury to continue to build a leading solar platform of scale, with a substantial 5GW high quality pipeline across 10 international markets.

However, as subsidy-free solar becomes the new norm and the industry evolves further, so too must our strategy. Which is why, from 2019 onwards, the Group is committed to significantly increasing its focus on UK solar development, to ensure that Solarcentury is at the forefront of the UK’s net zero future.

We have continued to make good progress against our strategy since the end of March. With our strong balance sheet, zero debt, 5GW development pipeline and growing trading momentum, we look to the future with confidence and expect to double our profits in the current financial year. 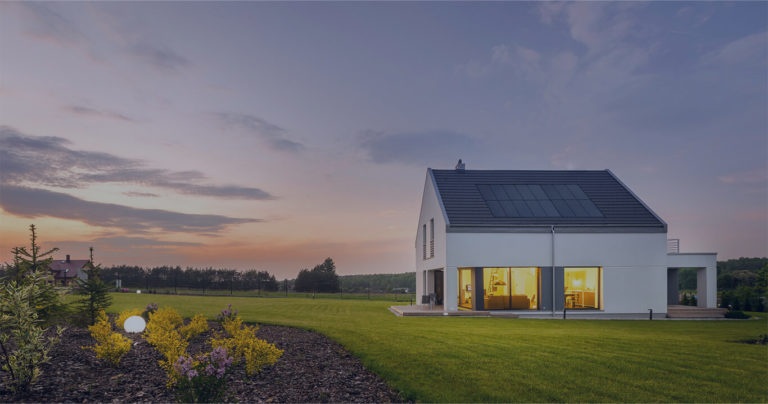 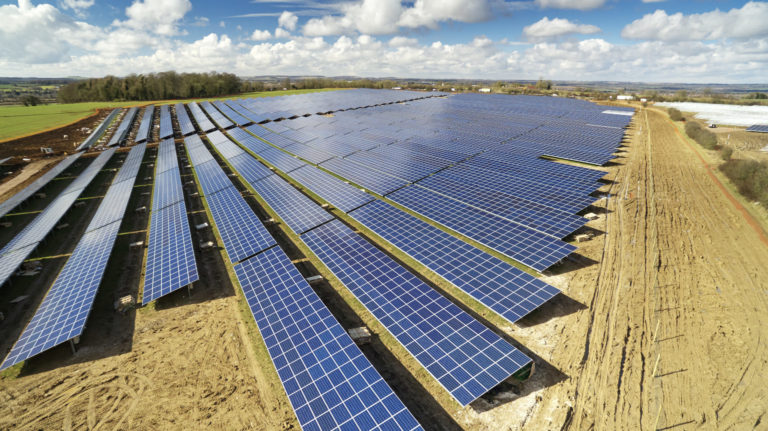