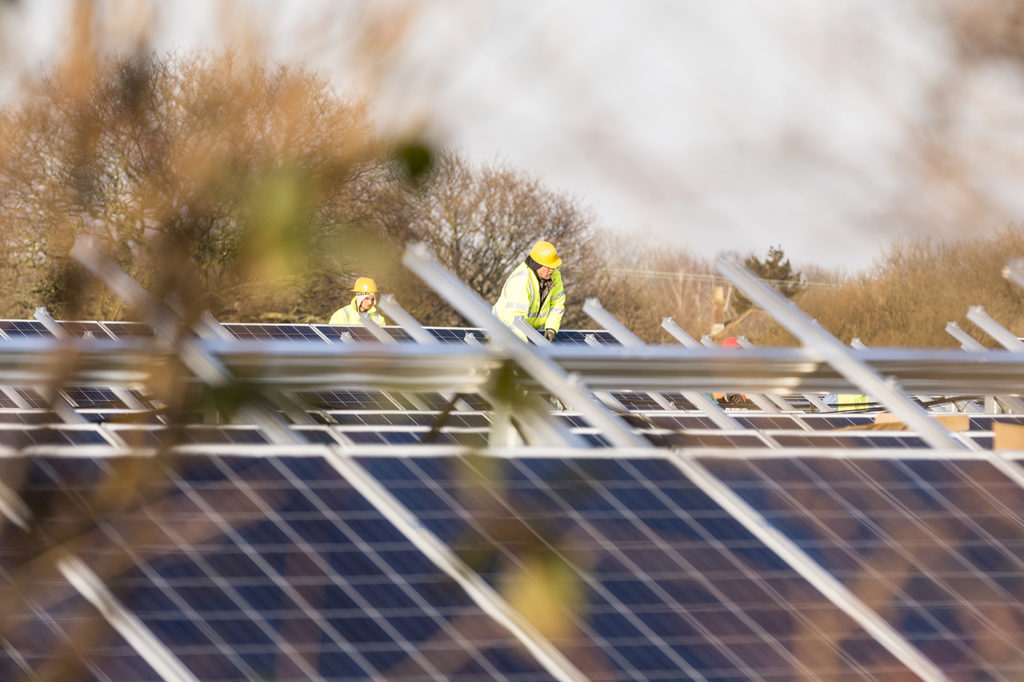 Solarcentury has signed a partnership agreement with Dutch solar power company PowerField, to jointly develop the largest solar farm in the Netherlands.

The Vlagtwedde solar farm in Westerwolde, Groningen, will have a peak capacity of 110MW – generating enough power for 30,000 homes.

The solar farm will be larger than the 44MW Nyrstar solar farm, which is currently under construction by Solarcentury and was set to be the Netherlands’ largest farm before today’s announcement.

Both developments underline the importance that the Netherlands government attaches to promoting and supporting renewable energy. In 2017, PowerField received an operating grant to develop the farm.

Neil Perry, CFO of Solarcentury said he was “delighted to be working with PowerField on this key project for the Netherlands”.

“The combination of PowerField’s local real estate knowledge and Solarcentury’s successful track record in both Dutch and global development projects establishes a unique team to take this project to financial close and subsequent operation,” he said.

Construction is already underway, which will be accompanied by sensitive landscaping, as well as increasing employment opportunities for the local community.

The solar farm partnership between Solarcentury and PowerField paves the way for further collaboration between the two companies – with a portfolio of solar farms currently under discussion.

PowerField is currently developing dozens of large-scale projects throughout the Netherlands. 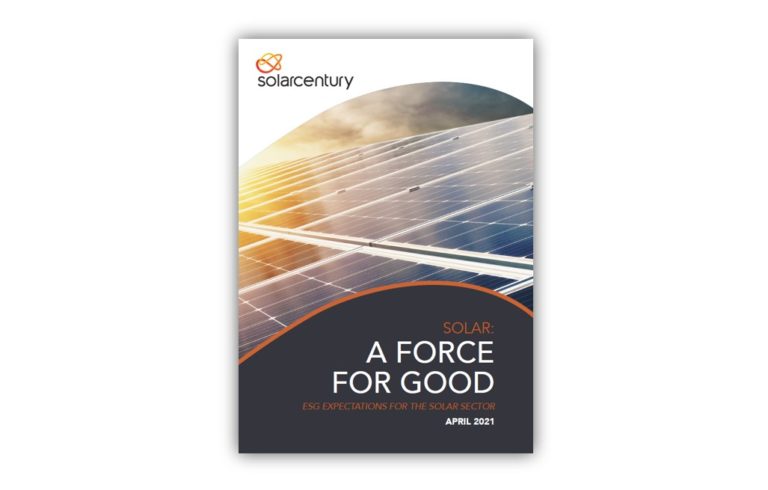