This is what a 100% renewable energy world looks like 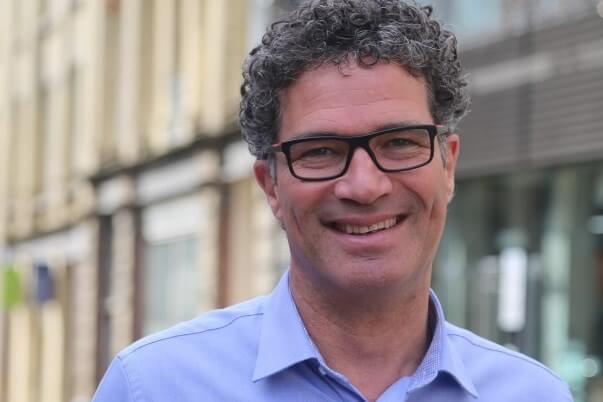 A historic new report from Energy Watch shows we can reach 100% renewable energy in just a few decades, and it’s affordable.

The most significant and accepted system transition required to tackle climate change and limit emissions is the swift passage from fossil fuels to renewable energy. But, until now, a path for action has never demonstrated how we can shift to 100% renewables and, indeed, the economic rationale for doing so.

But last month, things fundamentally changed. We now have a clear picture of our alternative clean energy system. Energy Watch Group together with the LUT University in Finland has now shown that the world can run entirely on zero greenhouse gas energy, from power, heat, to transport and desalination, well before 2050 – as soon as 2030.

This is a historic, visionary report indeed. This 100% renewable energy system, modelled hourly, globally for the very first time shows how this can be done, and, at a lower cost than our current global energy supply. We can shift to 100% renewable energy, in a more competitive way than staying on fossil fuels.

The report explains how they have developed a roadmap to achieve what our young generation calls for, with great dedication and courage. This research does not only add one more study about climate-benign future energy systems, but rigorously opens up a new perspective towards a shift to 100% renewable energy within the next two to three decades. A full energy transition to 100% renewable energy is not only feasible, but also cheaper than the current global energy system.  In addition it creates more jobs and is a chance for all world regions to become energy independent, increasing the chances for peace and stability.”

Simply put, if the authors are right, a 100% renewable energy world is win-win on all fronts.

This is what our 100% renewable energy world looks like:

More than 90% of our energy will come from electricity by 2050. Fossil fuels will be phased out completely with remaining fuels either electricity-based or biofuels. This energy will be produced locally and regionally, and overall it is much more energy efficient as we’ll be using it close to where its produced rather than it having to travel great distances to reach us.

2. Solar will provide the majority of our energy

3. Energy will be cheaper than it is today

Brilliantly, a 100% renewable energy system is substantially cheaper option than the one we have right now. This is a win-win for everyone as it has both economic and environmental benefits. The Middle East and North Africa will see the price of energy production drop by over 30%, North America 22%, South America 34% and Europe 15% while achieving zero emissions from their energy production by 2050. What’s commonly known at the Levelised Cost of Electricity (LCE) decreases from around 78€/MWh in 2015 to around 53€/MWh by 2050.

Energy-related greenhouse gas (GHG) emissions account for more than 60% of total global GHG emissions in 2015. In contrast to popular claims, a deep decarbonisation of the power and heat sectors is possible by 2030. The transport sector will lag behind, with a big decline of greenhouse gas emissions from 2030 to 2050. Annual global GHG emissions in the energy sector decline steadily through the transition from approximately 30 GtCO2eq in 2015 to zero by 2050.

5. Millions of local jobs will be created

This is where the story for 100% renewable energy continues to get better. In 2015, the global energy sector employed around 20 million people, with more than 70% in the fossil fuel sector. A 100% renewable energy system will employ 35 million people, with solar PV emerging as the major job creating industry, employing more than 22 million by 2050. The c. 9 million jobs in the global coal industry in 2015 will be reduced to nearly zero by 2050 and will be overcompensated by more than 15 million new jobs in the renewable energy sector. 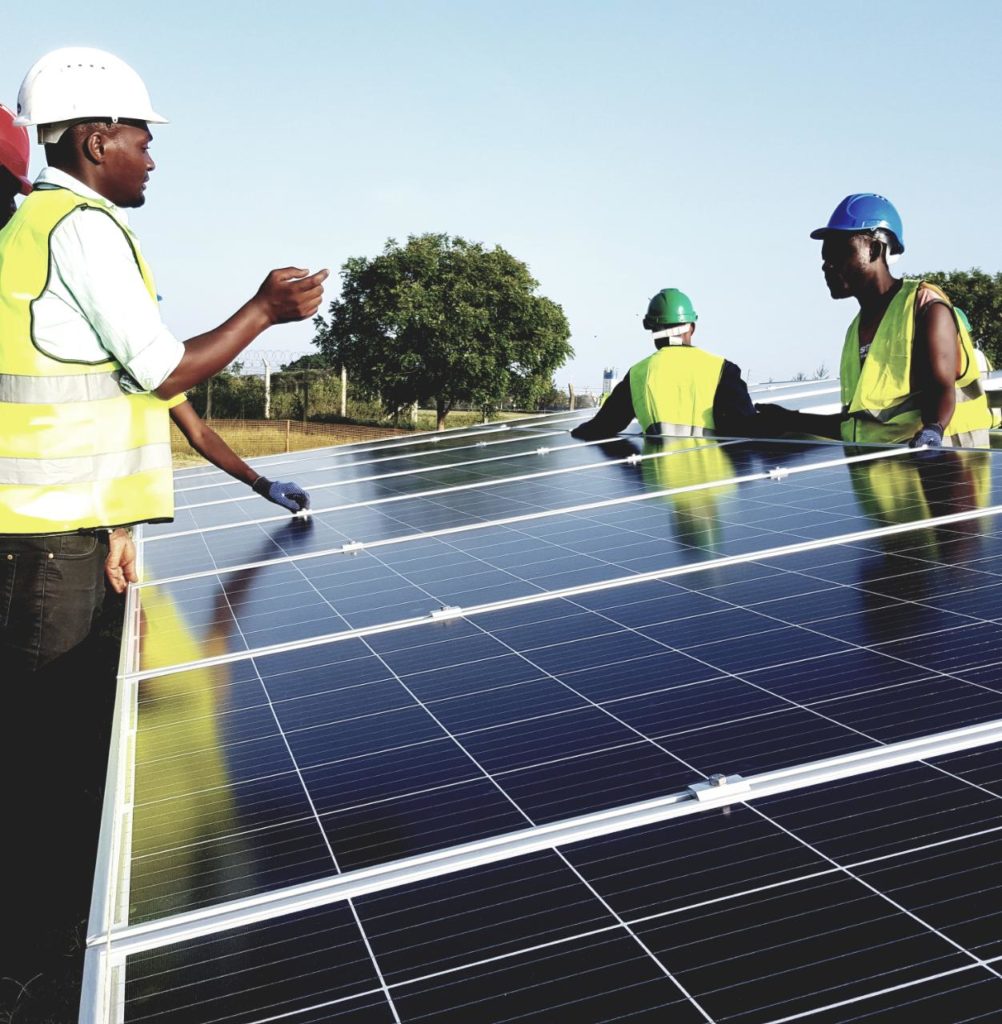 How can we make 100% renewable energy happen?

The recent report from LUT University and Energy Watch Group proves that a 100% renewable transition is not only feasible, it’s more competitive and will create substantially more jobs than our current energy infrastructure.  It’s clearly the safest and secure roadmap towards economic prosperity during the 21st century.  At the same time, it’s the single most important task for human kind.

Friend and foe meanwhile agree that the total cost of ownership for renewables such as solar and wind are more competitive than fossil energy over the next decades.

However, the capital expenditure for renewables is substantially higher while the operational costs are significantly lower.  This will in fact help deploy many poor performing funds, which will make stable and fair returns over a long period of time.

It’s now up to our politicians as Hans-Josef Fell, Energy Watch said: ”We need to change the conversation: A transition to a global 100% renewable energy system is no longer a matter of technical feasibility or economic viability, but one of political will. Not only do we need ambitious targets, but also stable, long-term, and reliable policy frameworks, adapted to regional conditions and environments. We call on the global community to urgently pursue a forward-looking pathway towards net zero GHG emissions by launching a rapid change of the way we use natural resources and provide electricity, heat and transport.”